Details about Battlefields in Stormfall

Battlefields are among the most useful and important features in Stormfall Age of War. You should carry out campaigns on Battlefields in order to save the world of Darkshine from Balur’s Black Horde. While there are great danger and a risk of losing your units, Battlefields can also be sources for rich treasures and new units.

Victory and rewards on the Battlefield

A successful battle promises countless benefits. On the one hand, you restore safety and order around your city. On the other hand, you can collect experiences and level up. This, in turn, allows you to develop your city further. With a little luck, enslaved allied units are waiting to be freed from the Battlefield! It’s possible to actually GAIN units from a successful Battlefield campaign. 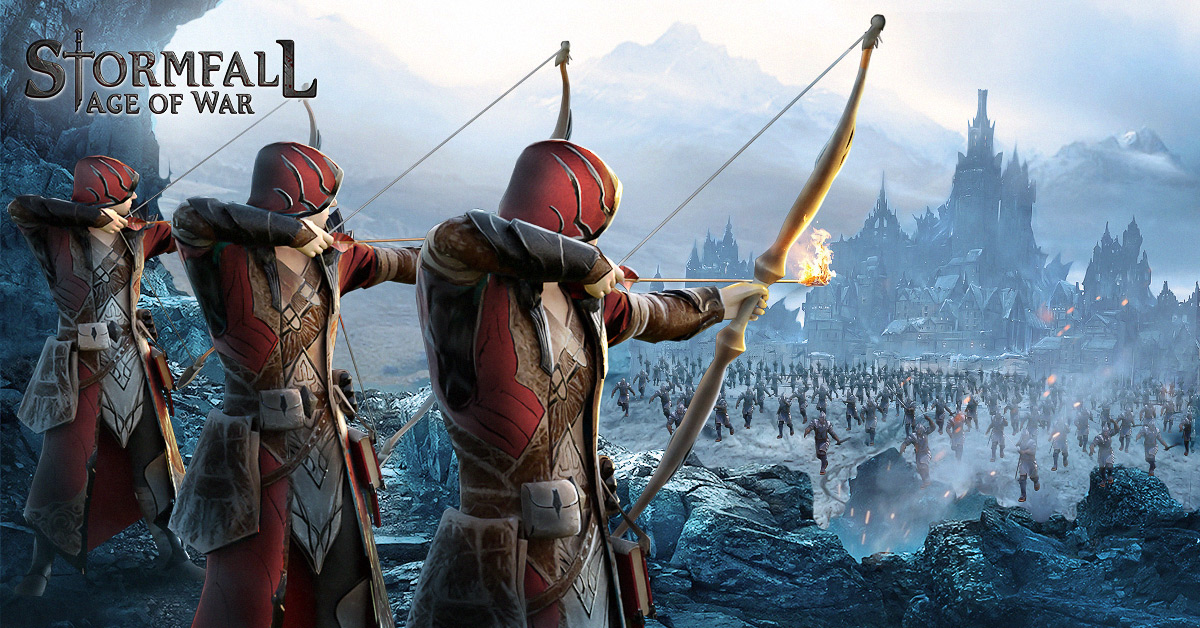 The overview contains the following information: 1. Location of a Battlefield on the map (just FYI). You can also click on a Battlefields’ coordinates to see it directly in the map view.
2. The distance between a Battlefield and your city (important for the time an attack will take). If a Battlefield is located further from your city and your units take a long time getting there, the battle overall will take longer, too. 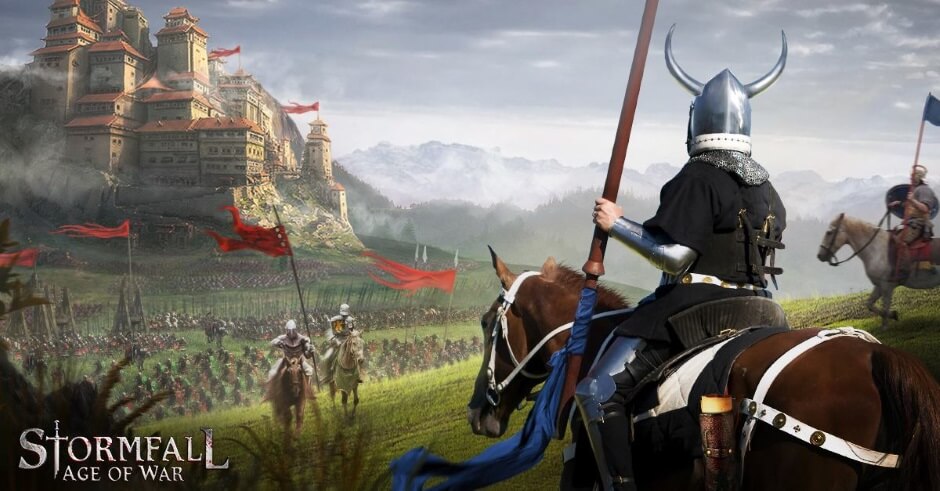 3. A Battlefields’ level indicates the approximate enemy strength. The ball symbol next to the level indicator allows you to see how many units remain on a Battlefield you have engaged before.
4. You can also see a Battlefield’s designation. There are Defense and Offensive Battlefields. Furthermore, there’s Orc Encampments, Ogre’s Caves as well as Refugee Camps. It’s helpful to pay attention to the specific types only certain Battlefields might count for limited time events or tournaments. You might, for example, be required to attack ogre’s caves in order to collect tournament points. In this case, you need to send your troops to the specific type of settlement. 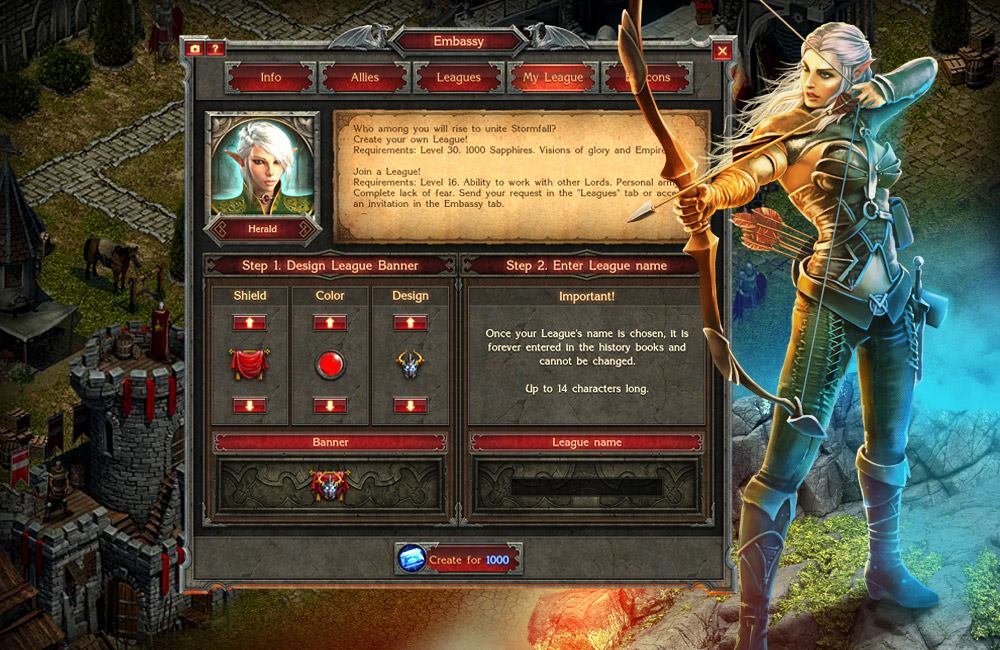 After clicking the Attack or Defend button next to a detected battleground, you need to choose the units you want to send. In case of an Offense Battlefield, you should pick Offensive Units. In a battle that requires you to defend, Defensive Units are a lot more useful, though! After a few battles, you should be able to gauge how strong your army and units should be in order to be successful.

Have a look at the bar at the bottom of the menu to see how strong your chosen units are and how long the attack will take. Pay special attention to Saga Missions: The relevant Battlefields are marked with a golden shield symbol. Units at these Battlefields are often stronger than expected.

It’s easy to see that countless tasks await you in Stormfall. At the beginning, you should focus on Battlefields of lower levels. These are also great to find out, how many units are required to be victorious. Good luck!