1. Try to have the maximum number of active players in your League. The more Members you have, the more powerful your League will be! 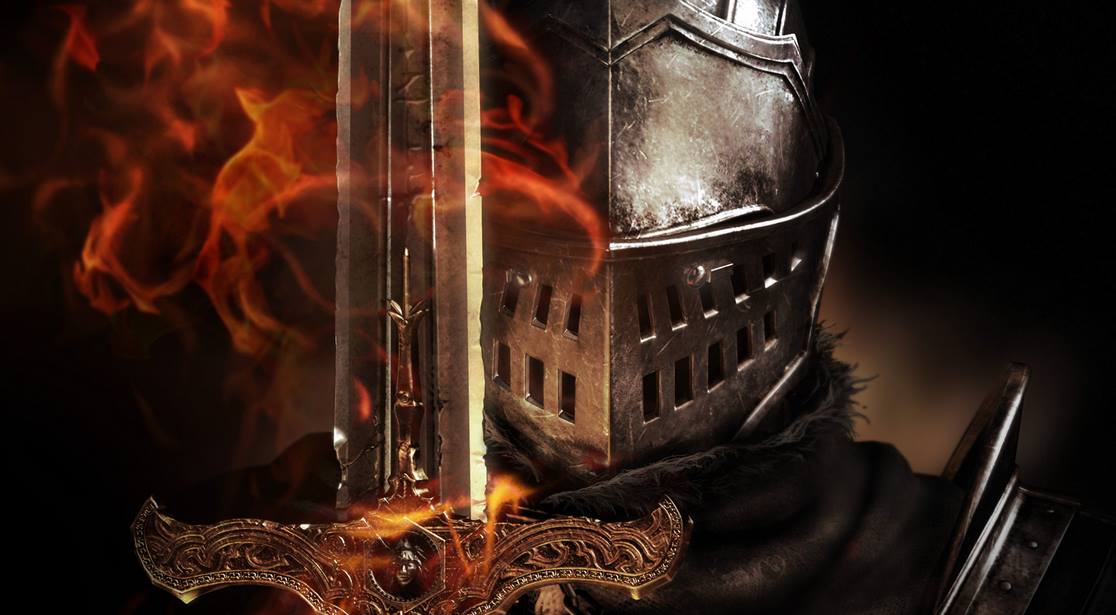 2. To obtain more places for new Members, deliver Runes of Fealty to your League. With these, you can have up to 150 Members and 10 Neophytes in your League.

3. Do not allow more than 159 players in your League! If you have 160 Members, nobody can attempt to join your League because it’s already full. This can prevent your League from reaching its full potential. 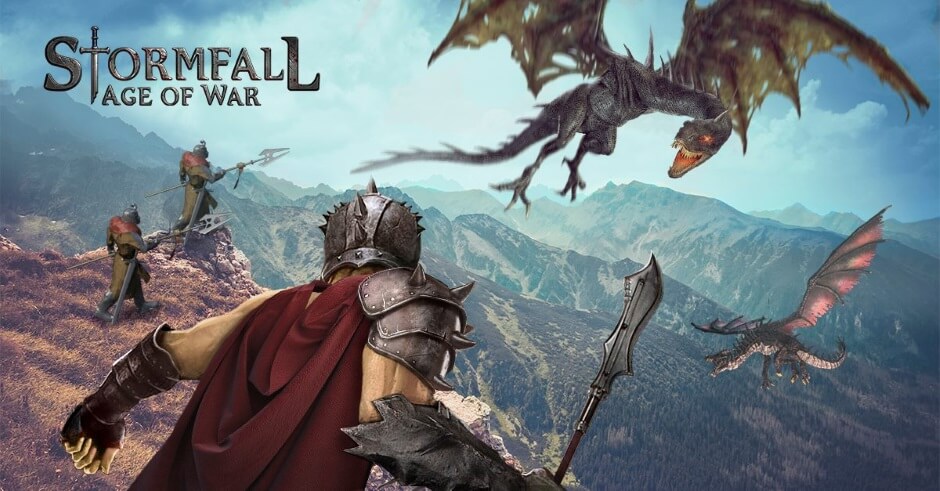 6. At a minimum, promote all your Members to the Rank of Soldier. This will provide an additional incentive for your League Members to take part in League Tournaments because it will give them the possibility of winning bigger Rewards.

7. Test your Members before promoting them to the Rank of Guardian or higher. Members of higher Ranks can see the Units stationed at your Beacons and at your League Fortress. This information is valuable to your enemies, so only trusted Members of your League should have access to it.

8. Captains and Commanders can kick people out of your League. Therefore, only your most trusted Members should hold these Ranks.

9. Do not defend Castles on your own. If someone is attacking one of your Members, ALL LEAGUE MEMBERS MUST SEND REINFORCEMENTS. This strategy will help your League sustain minimal losses.

10. The three most important things in a League are trust, mutual support, and, of course, having fun!