Get Guaranteed Rewards at Battlegrounds! 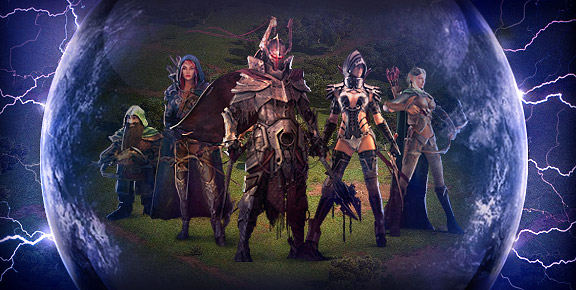 My Lord and Ladies!

Our Silent Ones have gotten their hands on a messenger delivering documents from Balur to his armies! The information we have received shall be used to give you an advantage over his forces!

1. New measures have been implemented in order to reduce Unit loss. Henceforth, a percentage of all Units sent out to battle at Battlegrounds will return unharmed in the event of a loss.
The combat shall be monitored, and if the Soothsayers foretell that Balur’s forces shall come out on top, new orders shall be delivered to your warriors and 30% of them automatically sent back to your Castle safely. You may then start regrouping and amassing a greater force for your next attempt.

Be advised: This only applies if the battle is closely contested. If you send an army that is too weak to a Battleground, we shall not be able to save your warriors before Balur’s forces get to them!

2. The Battleground payout algorithm has also been altered. Those who show up consistently for battle with courage in their hearts shall consistently be rewarded! Henceforth, you may expect a guaranteed reward every time you clear a Battleground, rather than the hit-or-miss system previously in place! While this means fewer giant rewards, it ensures you’ll never ride away from a Battleground victorious but empty-handed.

Fight, my Lords, for victory is close at hand!

Lord Oberon
Heir of Veyon, Scion of the Firstborn, Lord Regent of Stormfall 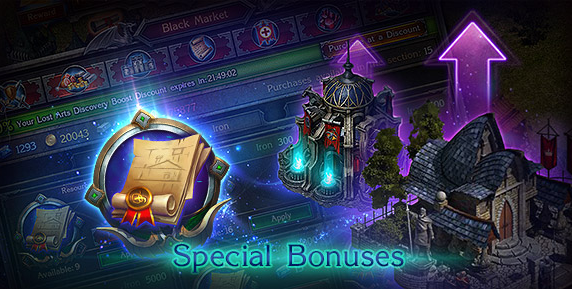 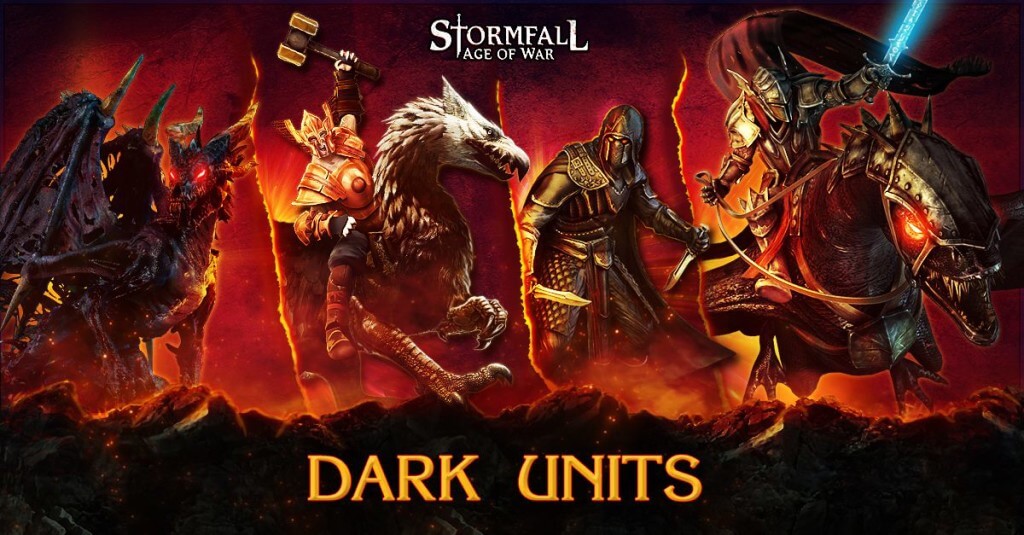